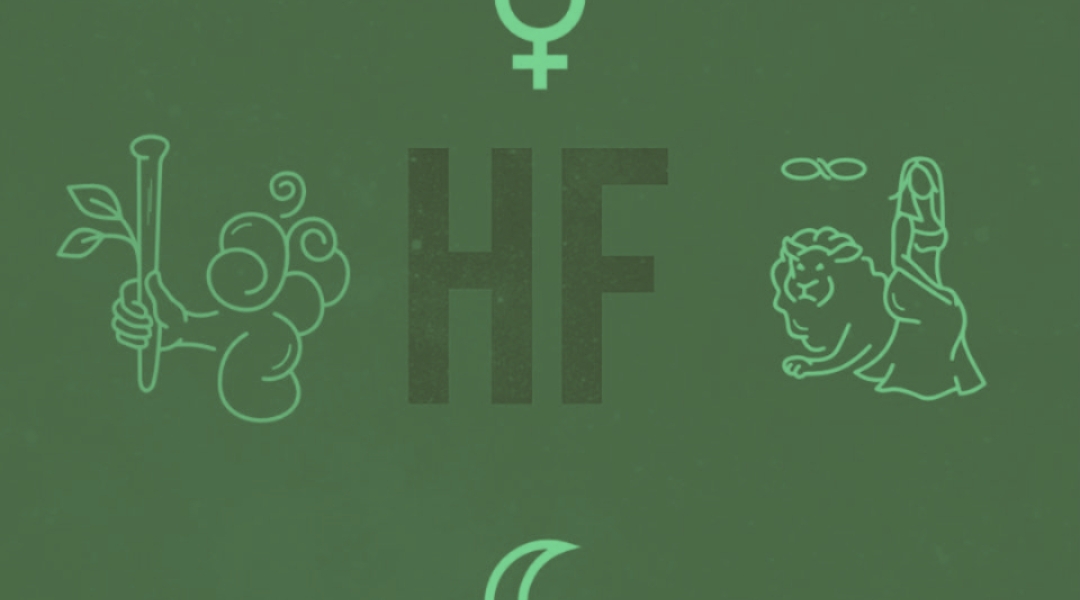 Alan Leo on the 12 signs, from Astrology For All

Aries: They are very self-willed and often self-opinionated, and it is exceedingly difficult to restrain them, as they are always inclined to act upon impulse without waiting to mature their plans. Taurus: The true Taurean may be said to be one great, feeling individual, but as the sign […] Alan Leo’s quote from The Art of Synthesis

When in the east and below the horizon spirit and life are subject to matter, and form casts its glamour over the soul (Moon); but when above the earth, life and spirit are dominating matter, and the potency of the Sun is more manifest (Venus). From Alan Leo’s […]

Alan Leo’s The Art of Synthesis – on imagination and individuality

remindersfrombeyond: IMAGINATION.—In Occultism this is not to be confused with fancy, as it is one of the plastic powers of the higher Soul, and is the memory of the preceding incarnations, which, however disfigured by the Lower Manas, yet rests always on a ground of truth. INDIVIDUALITY.—One of […]

esotericmiscellanea: Alan Leo  (Aug. 7 1860 – Aug. 30 1917) Often considered the “Father of modern astrology” he is credited for reviving interest in astrology in the western world after its decline at the end of the 1600′s He was also one of the first to move away […] One of the two Earths most valuable luminaries, Sun, beautiful shining star that makes life possible here on Earth, is one of the most important points in astrology. Even though in astrology language Sun is described as a planet, Sun is actually a star, the shiniest […] 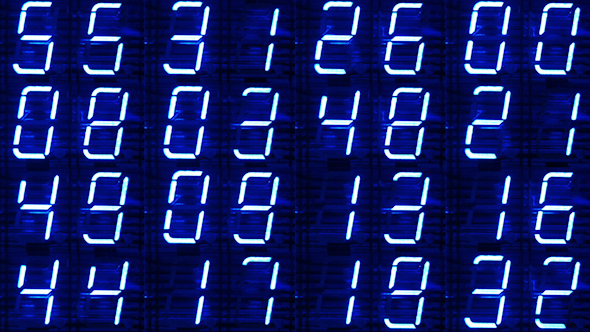