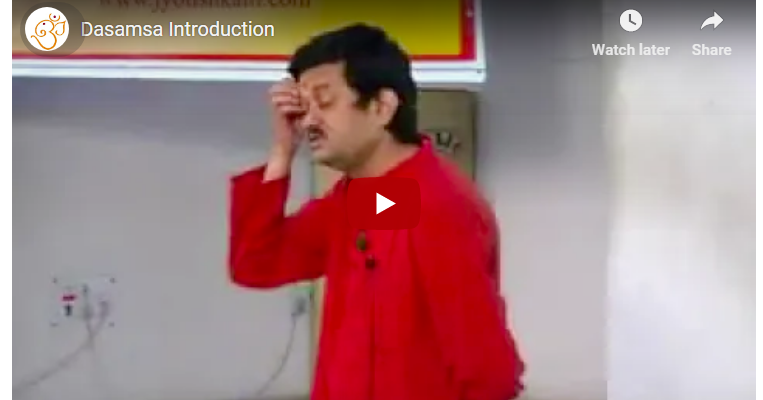 Your Profession – Your Motivation

Katti Narahari belongs to a traditional family of astrologers from Madinur village, Koppal district, Karnataka. Katti studied under the tutelage of his Uncle, Katti Seshagiri. He began his Jyotish learning journey at a tender age of 8 following the strict traditional way of the guru-sishya parampara. The intensive Jyotish training taught according to the ancient traditional way helped him to achieve depths of Jyotish with many traditional secrets. He later graduated in the field of commerce and later entered the field of Information Technology. Katti now is a senior professional SAP ERP technology consultant and trainer to many multi-national companies worldwide. He uses Brihat Parasara Hora Shastra, Jaimini Upadesa Sutras, Brihat Jataka, Laghu Parasari and Saravali as the foundation of Jyotisha. He also teaches Jyotish that is found hidden in many scriptures and sacred literature such as Bhagavad Gita, Upanisads, Puranas, etc. He conveys Jyotish concepts to clients and students in a simple manner demystifies many technical Jyotish jargon’s that can be understood by people from the non-astrology background. Katti gives his students those basics that are often ignored by many modern Jyotish books and takes the focus back to the Maharishi’s teachings and in the process filling the void of advanced Jyotish concepts. To promote this traditional teaching by parampara, he started Katti academy of Jyotish Sciences, where his students not only learn but also teach others by following the same discipline. His students not only learn Jyotish but also Mantra Sastra, mathematical Jyotish, meditation, pranayama. Katti is based in Bangalore, India and devotes his free time in research of ancient Jyotish scriptures thanks to the divine grace of his parampara and blessings of his guru. View all posts by panditkatti