Number eight important in numerology, but as well it’s a second most magical number in nuclear physics. In particle physics, the eightfold way is used to classify sub-atomic particles. In astronomy, Messier object M8, a magnitude 5.0 nebula in the constellation of Sagittarius. 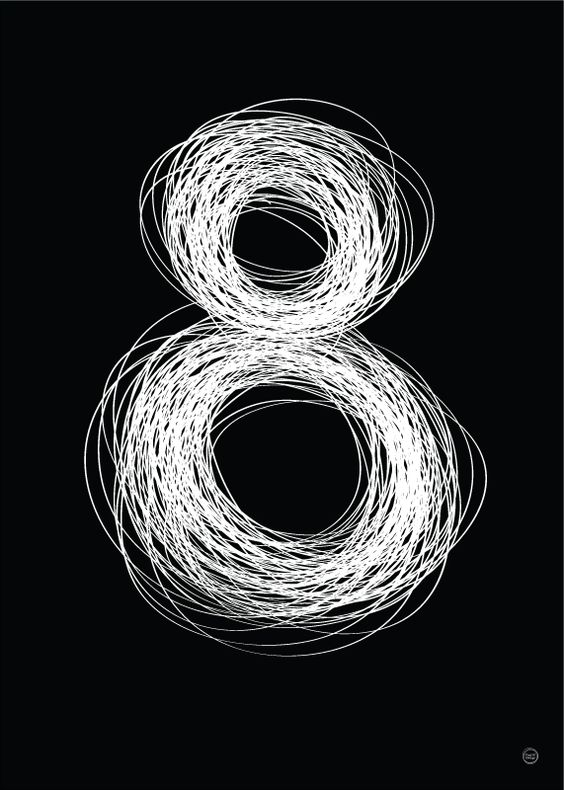 The New General Catalogue object NGC 8, a double star in the constellation Pegasus. Since the demotion of Pluto to a dwarf planet on August 24, 2006, in our Solar System, eight of the bodies orbiting the Sun are considered to be planets.

Eight seems to be also the atomic number of oxygen. All spiders, and more generally all arachnids, have eight legs. Orb-weaver spiders of the cosmopolitan family Areneidae have eight similar eyes. The octopus and its cephalopod relatives in genus Argonauta have eight arms (tentacles). 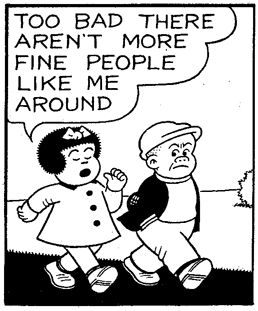 Timothy Leary identified a hierarchy of eight levels of consciousness. There are eight cervical nerves on each side in man and most mammals. In human adult dentition, there are eight teeth in each quadrant. The eighth tooth is the so-called wisdom tooth.

A byte is eight bits. Standard-8 and Super-8 are 8 mm film formats. A figure-eight knot (so named for its configuration) is a kind of stopper knot.

The Dharmacakra, a Buddhist symbol, has eight spokes. The Buddha’s principal teaching—the Four Noble Truths—ramifies as the Noble Eightfold Path and the Buddha emphasizes the importance of the eight attainments or jhanas. 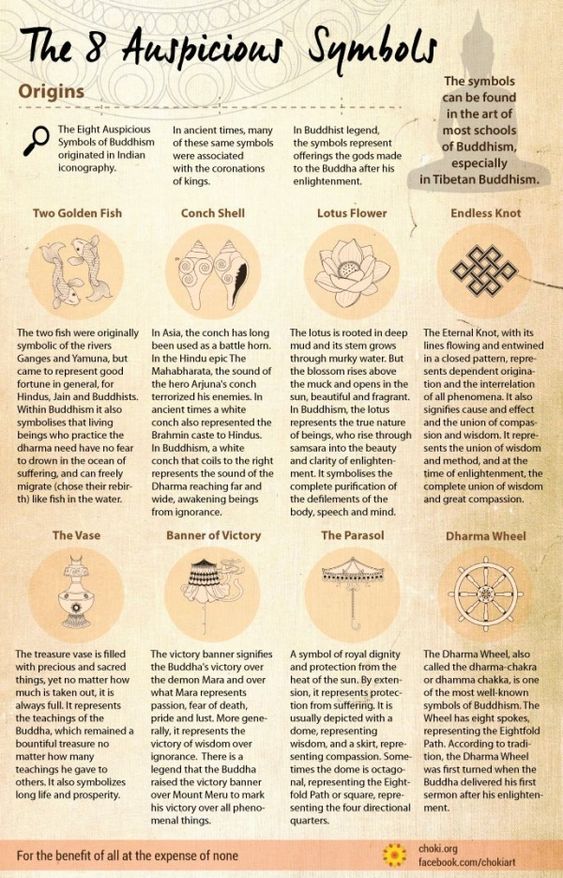 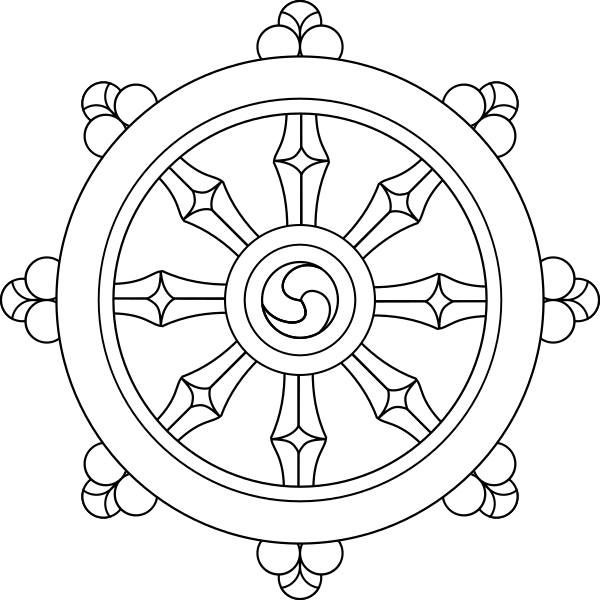 In Judaism, a religious rite of brit milah (commonly known as circumcision) is held on a baby boy’s eighth day of life.

Hanukkah is an eight-day Jewish holiday that starts on the 25th day of Kislev.

1 Peter 3:20 states that there were eight people on Noah’s Ark. The Antichrist is the eighth king in the Book of Revelation. In Islam, eight is the number of angels carrying the throne of Allah in heaven. The number of gates of heaven in Islam.

The Eight Immortals are Chinese demigods. In Wicca, there are eight Sabbats, festivals, seasons, or spokes in the Wheel of the Year. In Hinduism, it is the number of wealth, abundance. The Goddess Lakshmi has eight forms. There are eight Nidhi, or seats of wealth. There are also eight Guardians of the directions. In Taoism and Chinese cosmology, the eight trigrams of the Bagua. “Bagua” literally means “eight symbols”. In Ancient Egyptian mythology, the Ogdoad represents the eight primordial deities of creation. In Scientology, there are eight dynamics of existence. The number eight is considered to be a lucky number in Chinese and other Asian cultures.[6] Eight (八; accounting 捌; pinyin bā) is considered a lucky number in Chinese culture because it sounds like the word meaning to generate wealth (發(T) 发(S); Pinyin: fā). Property with the number 8 may be valued greatly by Chinese. For example, a Hong Kong number plate with the number 8 was sold for $640,000.[7] The opening ceremony of the Summer Olympics in Beijing started at 8 seconds and 8 minutes past 8 pm (local time) on 8 August 2008.

In astrology, Scorpio is the 8th astrological sign of the Zodiac. In the Middle Ages, 8 was the number of “unmoving” stars in the sky and symbolized the perfection of incoming planetary energy. In Tarot, it’s connected to the card of Justice. 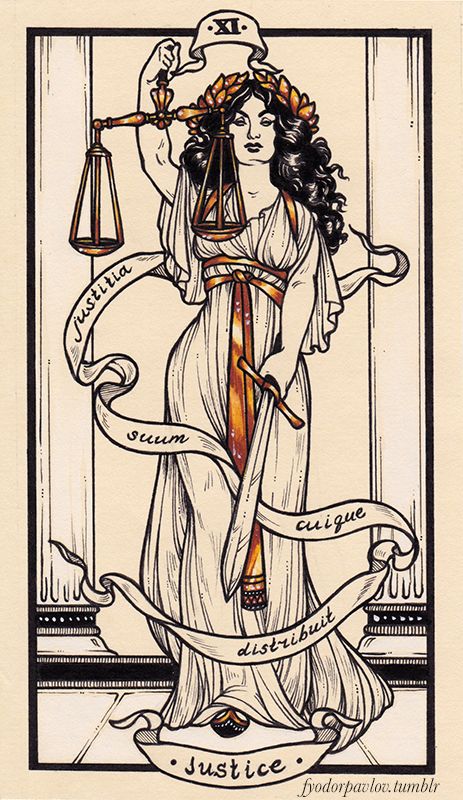 If you wish to schedule a private reading in either astrology or numerology or both, you can do it by sending e-mail inquiry at kristina.miosek@gmail.com