“Three is the number of those who do holy work;

Two is the number of those who do lover’s work;

One is the number of those who do perfect evil

Number One In Numerology

One is primordial and pretty obvious. Competitive in spirit and also independent. One is first and god-like because one creates all other numbers.

In that sense one also initiates all other numbers and it’s connected to deterministic spirit and originality. As we will see, one is all fire. Vision, creation, initiation, and enthusiasm for new beginnings may very much remind us of already well-known symbols from other fields.

The theme of creation even continues through astrology and tarot. One is very similar to Aries for it’s initiating and competitive energy, but also Sun because of it’s creative potential. Inside Tarot, we follow the journey of Fool (0) who then becomes Magician (1). Fool obtained tools needed and now the creation may begin. The magician is mostly pictured having his hand high pointed to the sky, and one pointed to Earth (like in case of Baphomet), dressed in ceremonial clothes and ritual items presented on the desk in front of him. One could think items presented (cups, coins, wands, and sword) were contained in bag Fool carries on his journey… Or are those items Fool found on his journey? Symbolic is the language of thousands of ifs and maybes, which is the reason why it’s so magical.

They’re fast. Quick to act. Acting right away with whatever happens. Maybe they’ll even initiate what happens. These people are definitely not calm, they’re energetic and focused on making their life and themselves better versions.

“You have brains in your head. You have feet in your shoes. You can steer yourself any direction you choose. You’re on your own. And you know what you know. And YOU are the one who’ll decide where to go…”
— Dr. Seuss (Oh, The Places You’ll Go!)

Even though they’re probably not super religious, one is known to have firm beliefs. Independent spirits who are self-reliable, ones may also find discomfort while working in groups. Regardless of Aries energy inside 1 these people usually avoid confrontations but they’re brave regardless.

They don’t like to be analyzed or criticized and are usually great at avoiding all blockages on the way that would stop their intuitive vision. 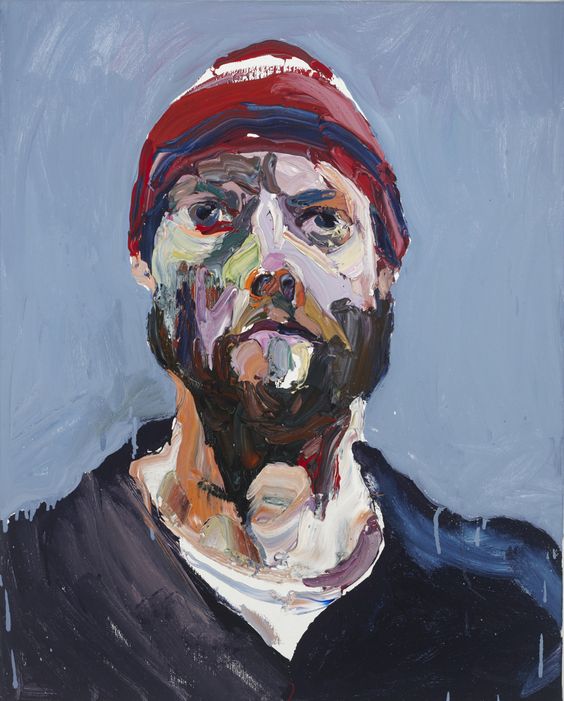 Leadership could be one of the most important themes regarding number 1. Power to lead others and initiate new projects is their ultimate talent and skill. Depending on the degree of their own conscious, they can become extremely popular or extremely unpopular.

The danger lies in egoism and terrorizing others with “our vision”. There is also a challenge to maintain loyalty with close circles of friends and of course, leaving many projects unfinished while constantly starting new.

Sexuality also must be mentioned as it’s an important part of number 1.

One ultimate possibility is leader and initiator. Magician who has all the elements needed to create.

-aggressive rather than assertive, fool that jumps into things without thinking, leaving all projects unfinished which helps build frustration, hard to cooperate with others, raises challenges in personal relationships and possible business relationship which ultimately leads to confrontation and breakages. 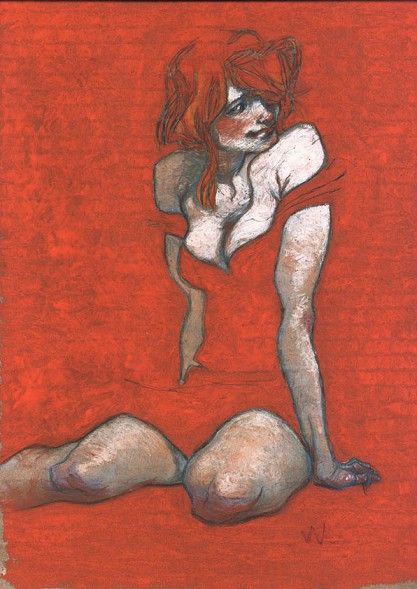 Number one in what’s visible and what isn’t (random Wiki finds) :

Consider supporting us through donations ❤ We really appreciate it ❤