Sunday mineral: R U B Y

This magnificent red stone is well known as a stone of nobility, and legends say that Chinese Emperor Kublai Khan offered an entire city for a sizable ruby.  So of course, nobility, royalty is something very much connected to Sun in astrology. And it’s red color hides a connection between Mars & Sun (Sun is exalted in Mars sign of Aries).

Ruby is known as the queen of stones and stone of kings. It was always associated with passion, protection, and prosperity. 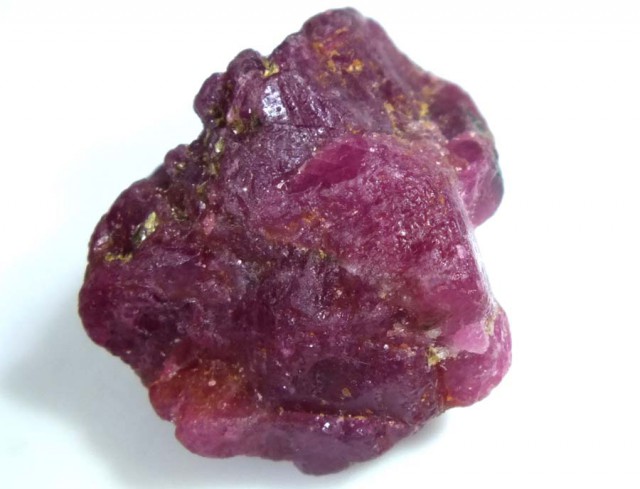 Certain legends claim that it symbolizes Sun, and it’s glowing hue suggests an inextinguishable flame within the stone that legends claim would shine even through the thickest clothing and would not be hidden; if Ruby were cast into water it would cause it to boil, and if carved and pressed into wax it would melt the wax.  (source: crystalvaults.com)

Wearing this stone as an amulet or charm would ward off plague and pestilence, kept the body safe, warned its wearer of impending danger, and banished sadness and foolish thoughts. 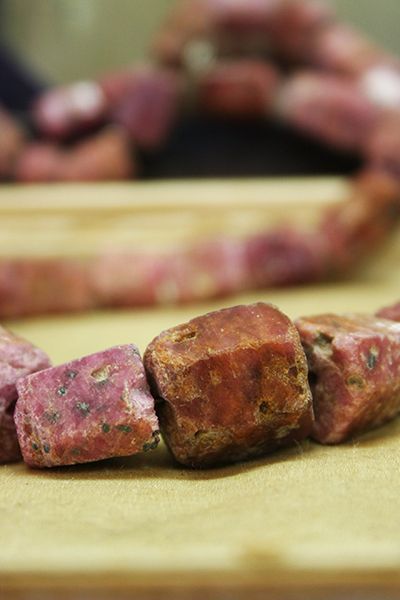 Rough rubies in the form of beads

Burmese legend declares inserting a Ruby into the flesh would make one completely invulnerable. It’s also reputed to bring its owner peace, restrain lust, drive away fearful dreams and to help resolve disputes.

In antiquity, Rubies were considered to be perfect wedding stones, as they were often associated with promoting fidelity and sparking passion between lovers, especially in commitment and closeness.

Natural Ruby is one of four precious stones including (Diamond, Emerald, and Sapphire). Ruby is red Corundum, an aluminum oxide mineral with chromium – responsible for it’s rich and red color. 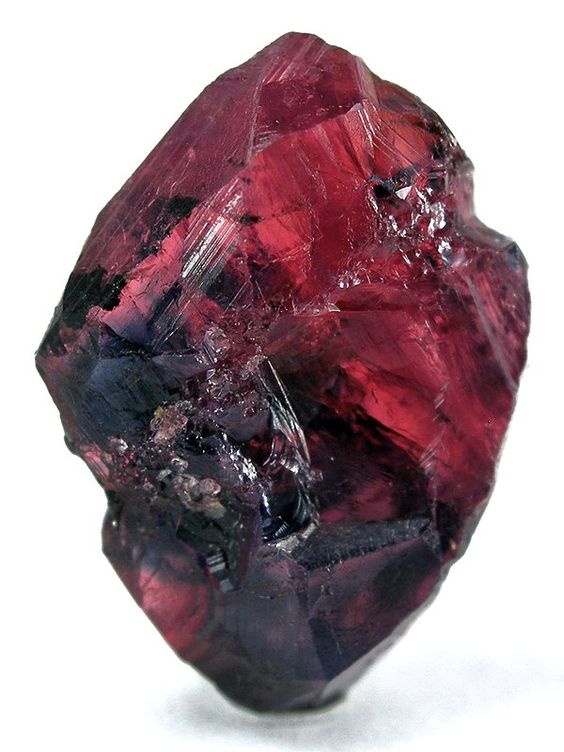 Lilly gives it the influence of the Sun. So, of course, Sun sign of Leo is mainly associated with ruby. But also, Leo’s opposite sign of Aquarius is also included here. And Sun’s exaltation sign of Aries and sign of Sun’s fall Libra are some of the signs included. Sagittarius also by fire triplicity. And of course, everybody else who wants to increase vitality, creativity, and passion. 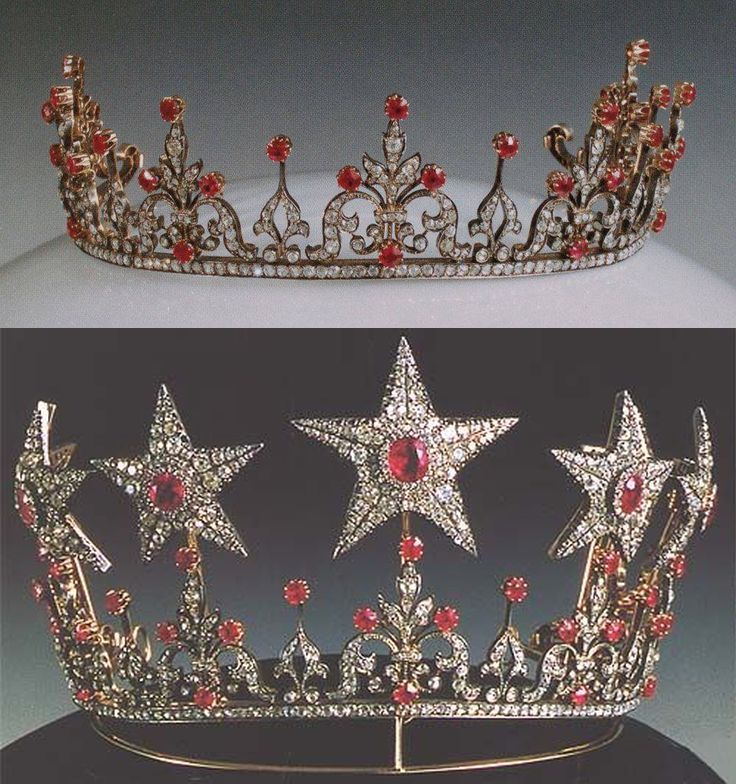 And don’t forget our well known Queen Elizabeth and for love of DEM ROCKS! 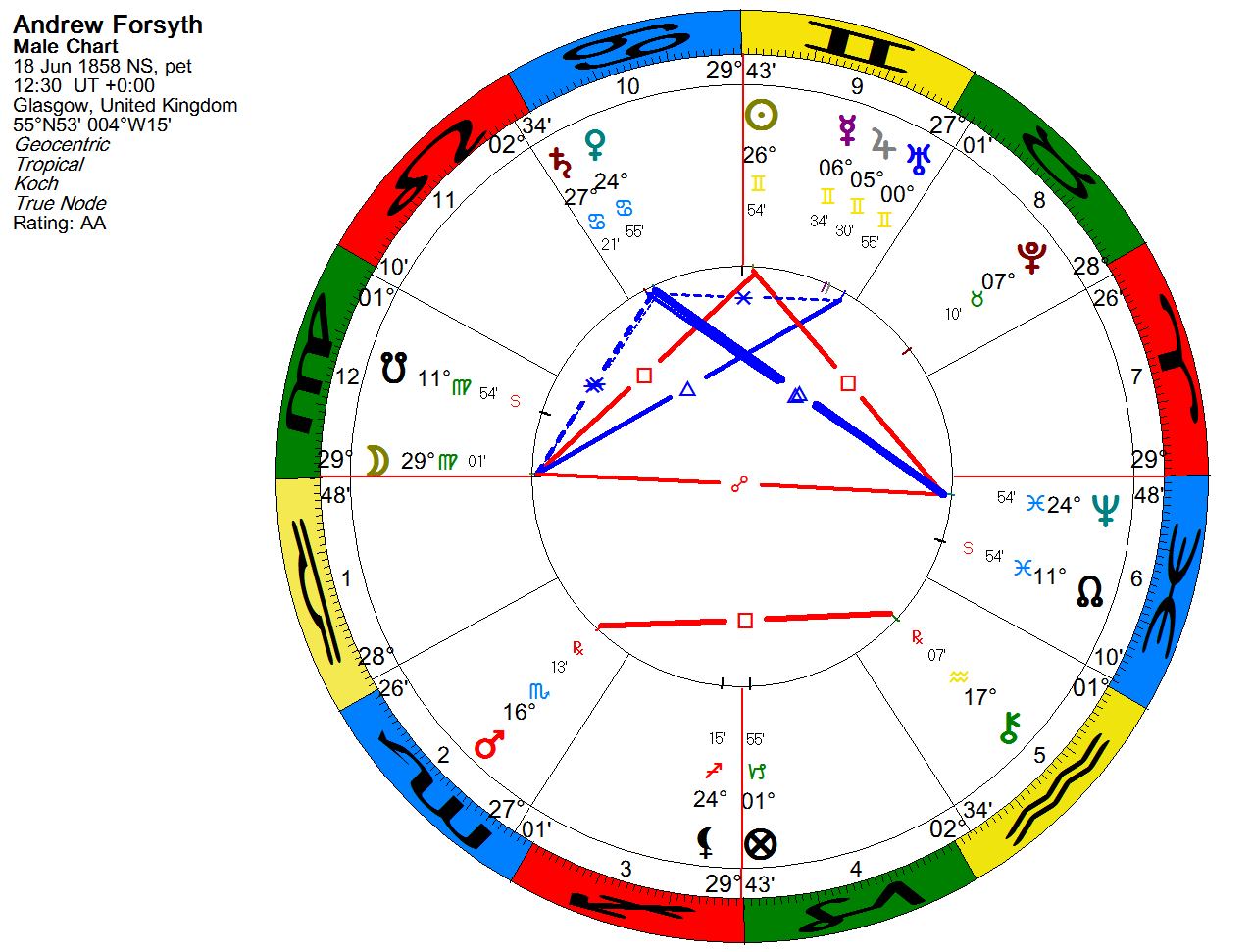