Friday. A day ruled by the benefic planet, Venus. Even the name Friday is for goddess Freya. Anyway, another day -another mineral. This time another green stone but much different than emerald. It’s Jadeite, also known as Jade.

Ax heads made from jadeite quarried in northern Italy in the Neolithic era have been found across the British Isles. Many of them, along with beads were uncovered in Japan. For thousands of years, jadeite has been the most popular stone in China. Emperors traded or waged war with distant people to acquire high-quality jade. In China gifts made from jade are given for every important station in life, such as birthdays, weddings and other celebrations. 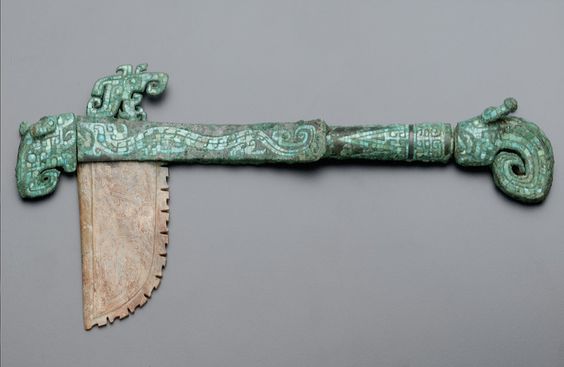 Chinese alchemist Ko-hung thought gold & jade, placed in the nine openings of the deceased, would prevent the body from decaying, and placing pearls, said to contain yin energy, in the burial place would ensure rebirth and reincarnation. While Jade was accorded solar qualities, accredited with yang energy, and was believed to be a panacea, a remedy for all diseases.

In 1863. , Alexis Damour discovered that the material known as “jade” could be divided into two different minerals. Jadeite & Nephrite. Before then it was originally thought all jade is from the same material. While jadeite colors are with various shades of white to dark green, sometimes gray, pink, lilac, red, blue, yellow, orange, colored by impurities, while Nephrite colors range between white, cream and dark green. Both stones were not properly distinguished by scientists. 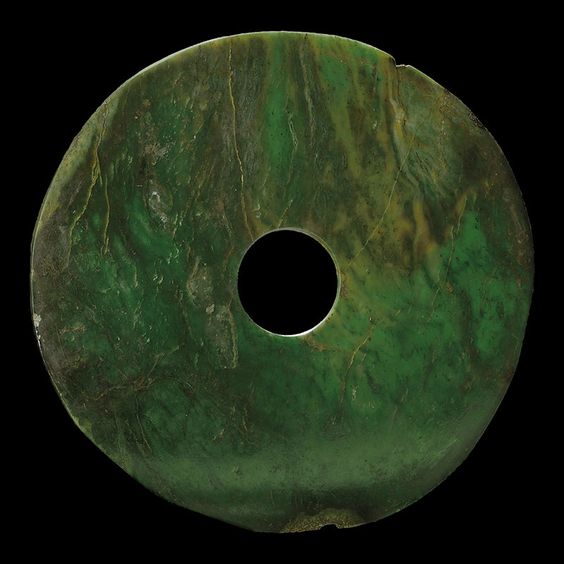 Jadeites name comes from French l’ejade and Latin ilia, from the Spanish phrase “piedra de ijada” which means stone of the side.

There are many different types of jade. So let’s see what are some main differences: 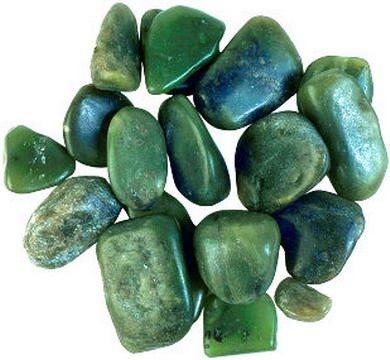 HONAN JADE-name used for a variety of jade substitutes including jade in quartz, serpentine, soapstone

KOREAN JADE- a variety of jade look-alikes including glass, soapstone and serpentine 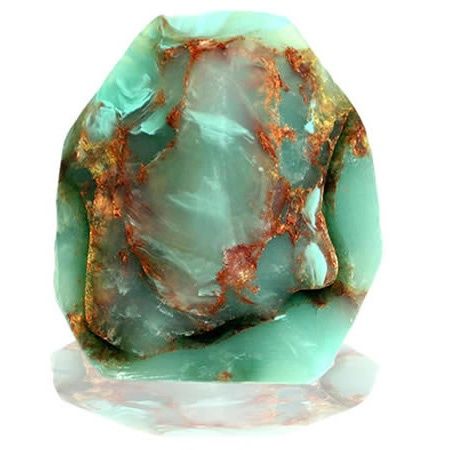 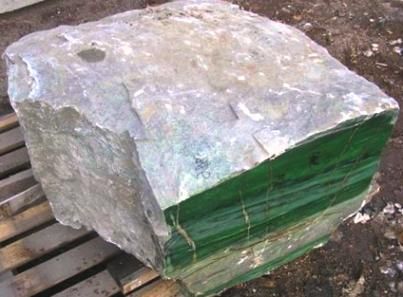 Lilly gives it the influence of Venus, which means it belongs to both Taurus and Libra, but also their opposites Scorpio and Aries, and Venus exaltation in Pisces and fall in Virgo. 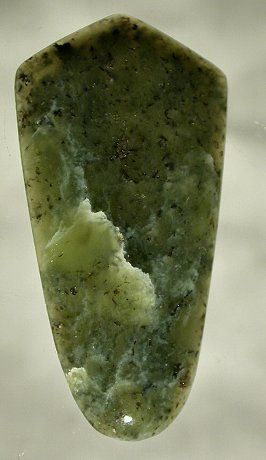