m back with another visual post. This time we have a collection of people born with planet Jupiter conjunct their Ascendant.

“James Todd Smith (born January 14, 1968), better known by his stage name LL Cool J (short for Ladies Love Cool James),[1] is an American rapper, actor, author and entrepreneur from Queens, New York. He is known for such hip hop hits as “I Can’t Live Without My Radio“, “I’m Bad“, “The Boomin’ System“, “Rock The Bells” and “Mama Said Knock You Out“, as well as romantic ballads such as “Doin’ It“, “I Need Love“, “Around the Way Girl” and “Hey Lover“.” (Source: Wikipedia/LLCoolJ)

“Ella Marija Lani Yelich-O’Connor (born 7 November 1996), known professionally as Lorde(/ˈlɔːrd/), is a New Zealand singer-songwriter and record producer. Born in Takapuna and raised in Devonport, Auckland, she became interested in performing as a child. In her early teens, she signed with Universal Music Group and was later paired with songwriter and record producer Joel Little. At the age of sixteen, she released her first extended play, The Love Club EP (2012), reaching number two on the national record charts in both New Zealand and Australia.”

“Alan LaVern Bean (born March 15, 1932), (CAPT, USN, Ret.), is an American former naval officer and Naval Aviator, aeronautical engineer, test pilot, and NASA astronaut; he was the fourth person to walk on the Moon. He was selected to become an astronaut by NASA in 1963 as part of Astronaut Group 3. He made his first flight into space aboard Apollo 12, the second manned mission to land on the Moon, at the age of thirty-seven years in November 1969. He made his second and final flight into space on the Skylab 3 mission in 1973, the second manned mission to the Skylab space station. After retiring from the United States Navy in 1975 and NASA in 1981, he pursued his interest in painting, depicting various space-related scenes and documenting his own experiences in space as well as that of his fellow Apollo program astronauts.” (Source: Wikipedia) 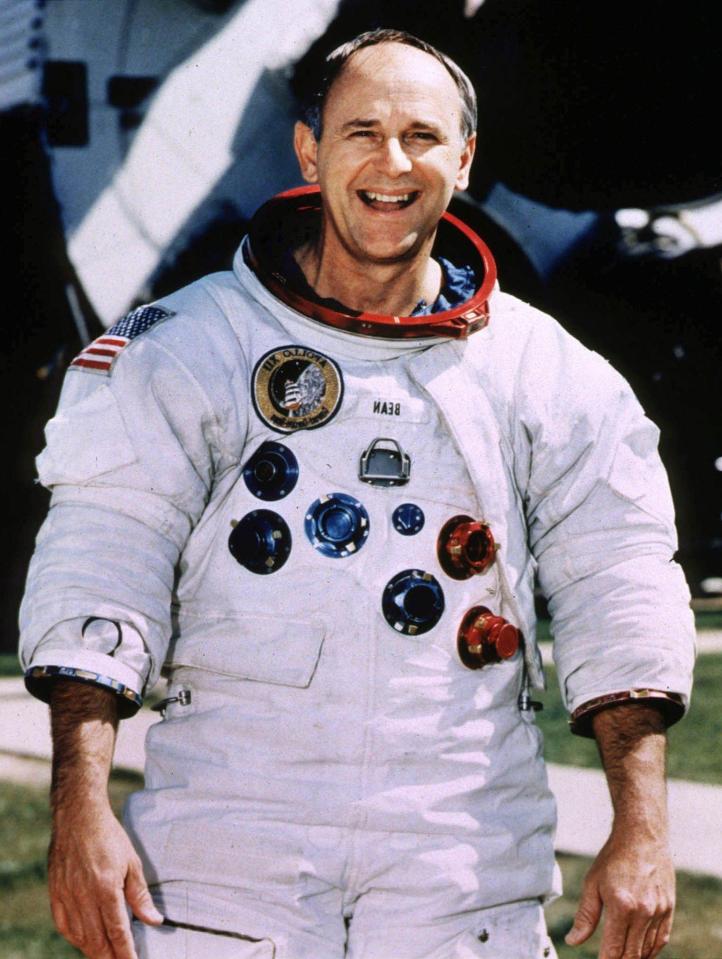 “Johannes Peter Müller (14 July 1801 – 28 April 1858) was a German physiologist, comparative anatomist, ichthyologist, and herpetologist, known not only for his discoveries but also for his ability to synthesize knowledge.” (Source: Wikipedia) 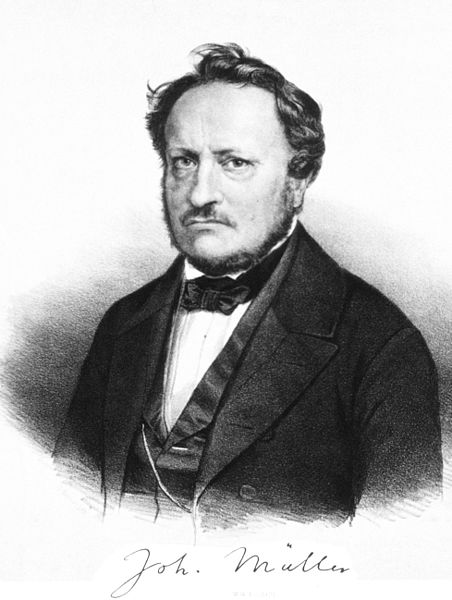 “American author known for his poetry, fiction, reviews, essays about the outdoors, and writings about food. He is best known for his 1979 novella Legends of the Fall. Much of Harrison’s writing is set in sparsely populated regions of North America and its West. He has been called “a force of nature”, and his work has been compared to that of William Faulkner and Ernest Hemingway.
He became blind in his left eye after a childhood accident. When he was 21, his father and sister died in an automobile accident. In 1959, he married Linda King, with whom he had two daughters.
Harrison died at home on 26 March 2016 in Patagonia, Arizona, aged 78.” (Source: Astro.com)

Jim Harrison during a 1986 visit to Interlochen Center for the Arts.